NFTx Entertainment Corp has assembled a team of industry-leading superstars who have a proven track record in their various core competencies of media, technology, marketing, talent, creative and finance. 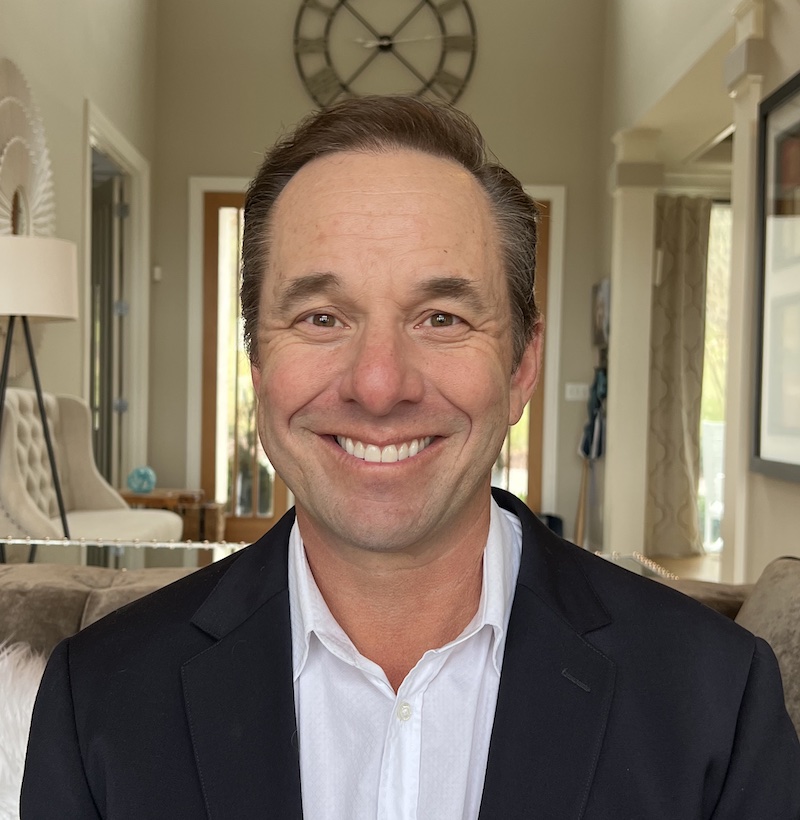 Pine is an innovative Senior Executive with 20+ years’ experience, holding Chief Revenue Officer (CRO) / Head of Global Sales & Partnerships positions for four separate multi-billion-dollar properties including UFC, WWE, FanDuel, and Ironman Triathlon as well as Media properties including CNN and ESPN. Pine is a graduate of the U.S. Air Force Academy in Colorado Springs. As a Captain in the US Air Force, Captain Pine was one of a few selected to test secret weaponry. 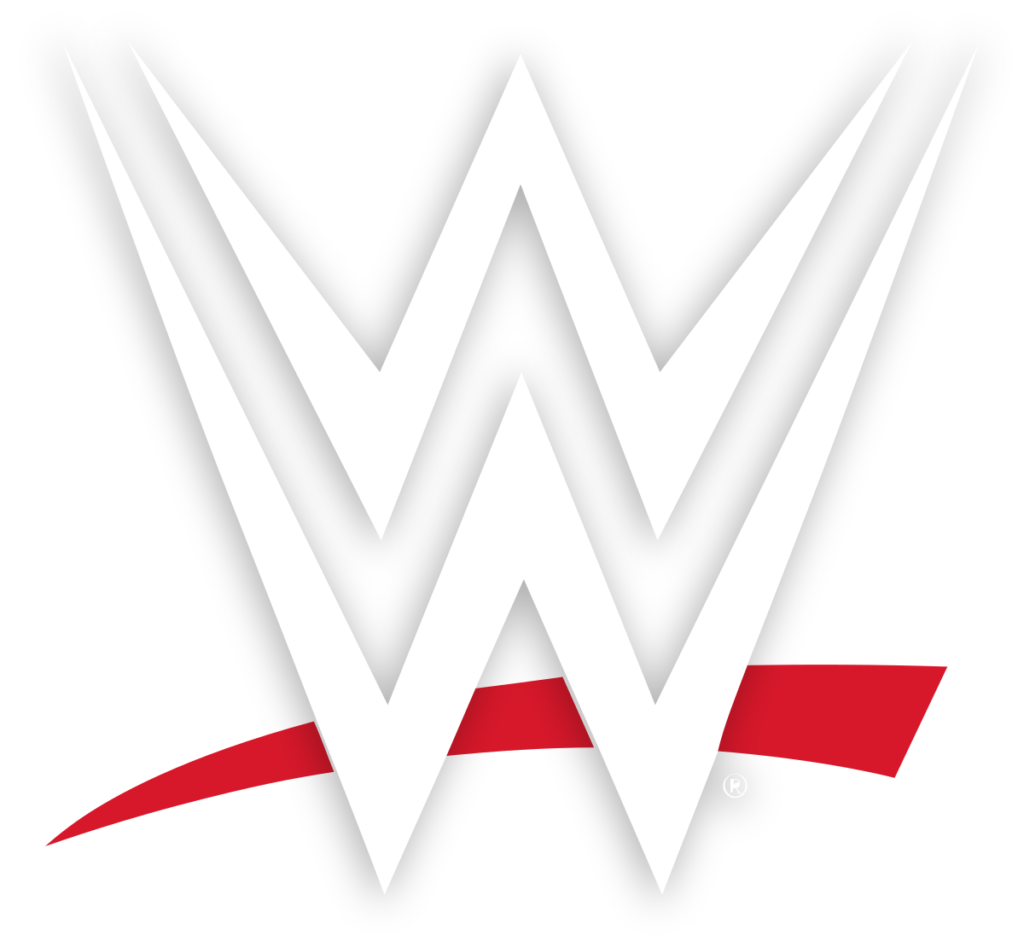 Over his multi-decade media career, Tapp has played a leading role in the launch and growth of several iconic media brands and platforms. He participated in 2 Canadian public market offerings and has experience running both public, private and early-stage, technology-driven media companies.

He has a deep content distribution background, serving as EVP, VPGM of International Format Licencing for Citytv, MuchMusic, and later as SVP Business Development at leading global music, media, and technology company Stingray, operating in over 150 countries. Tapp comes to NFTXEC from WeWork, where since 2109, he acted as the first Head of WeWork Canada. 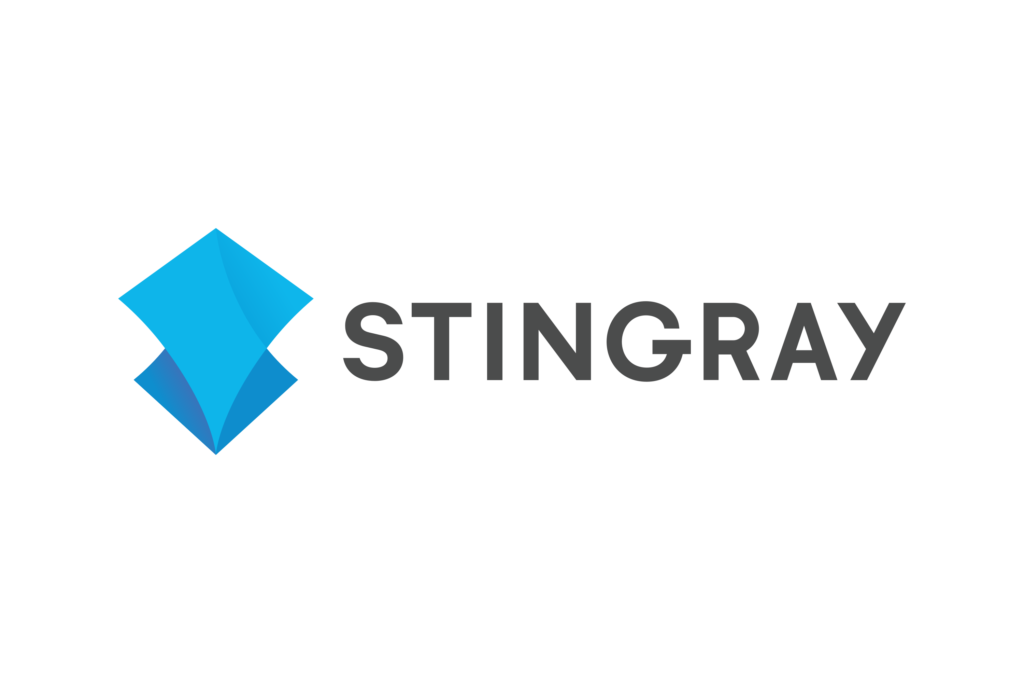 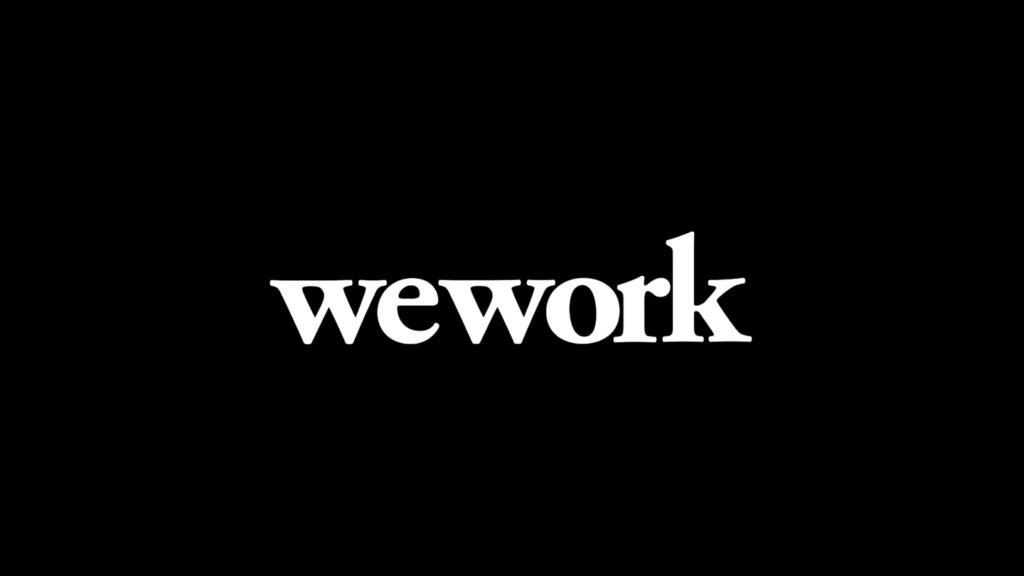 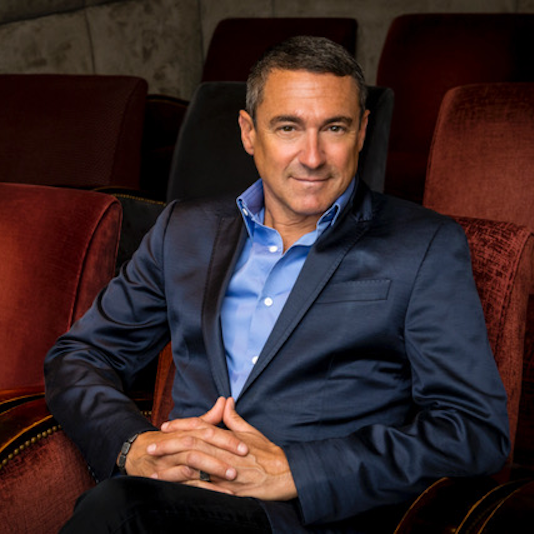 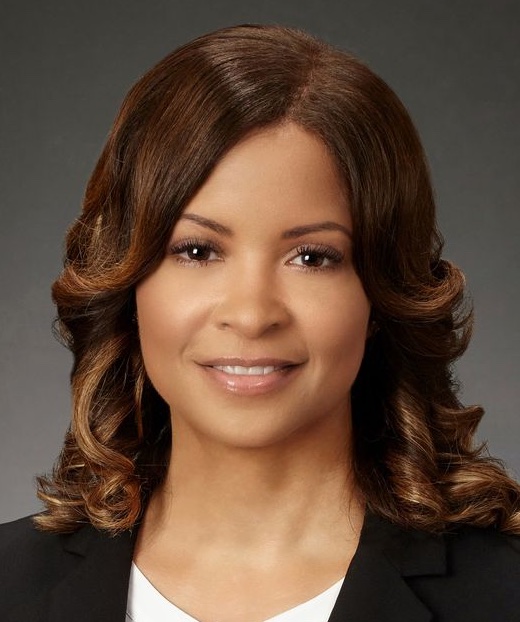 An Experienced strategic leader with proven delivery operations, sales, product marketing, and innovation skills. A strong thought partner and communicator who actively leads teams to drive pro table growth. Currently the Head of Yum! And Global Franchising at Yum! Brands Inc. – Wanda brings a plethora of partnerships, and expertise to execute on some of the most innovative NFT campaigns to date at NFTx. 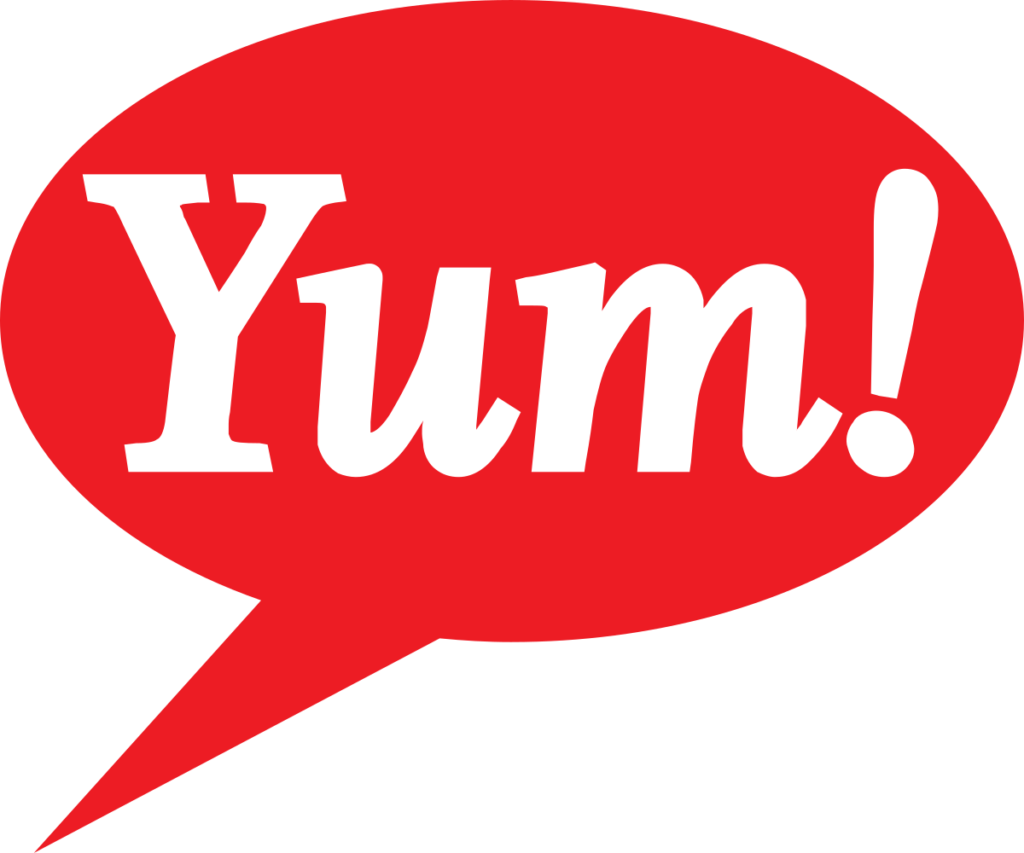 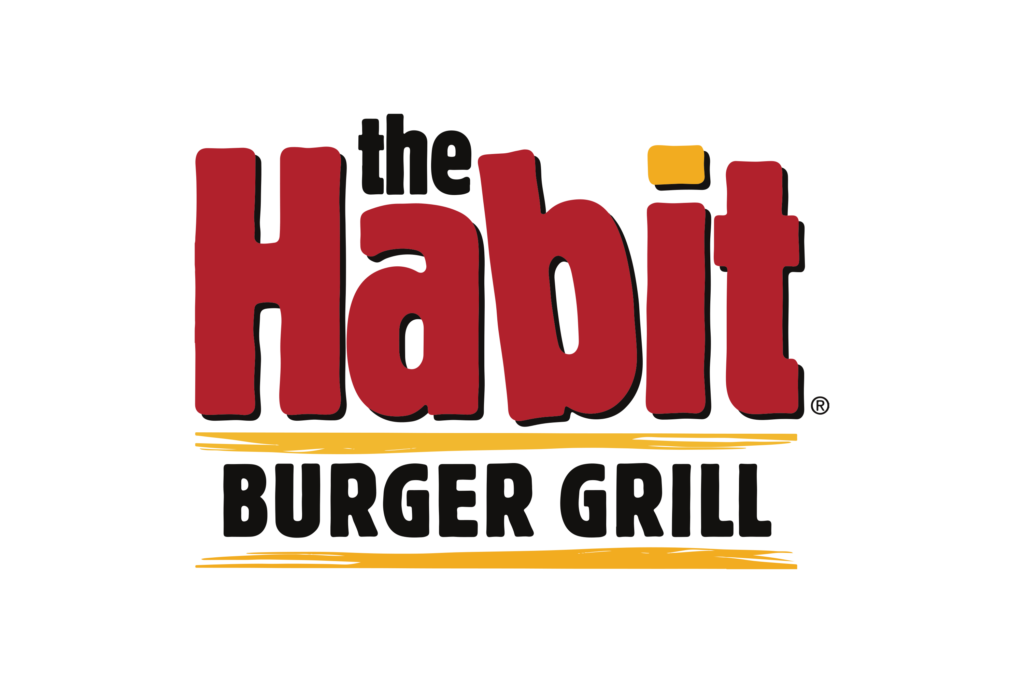 One of the most talented and sought-after creative talents on the planet. Currently Creative Director at Apple 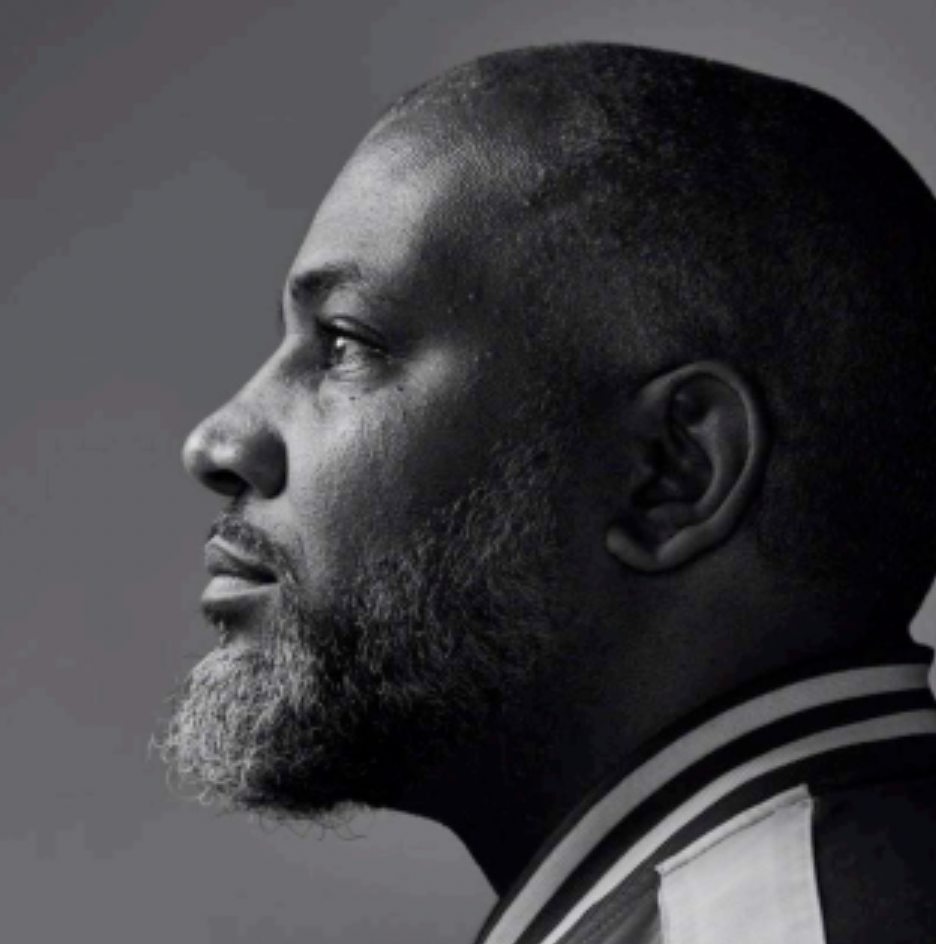 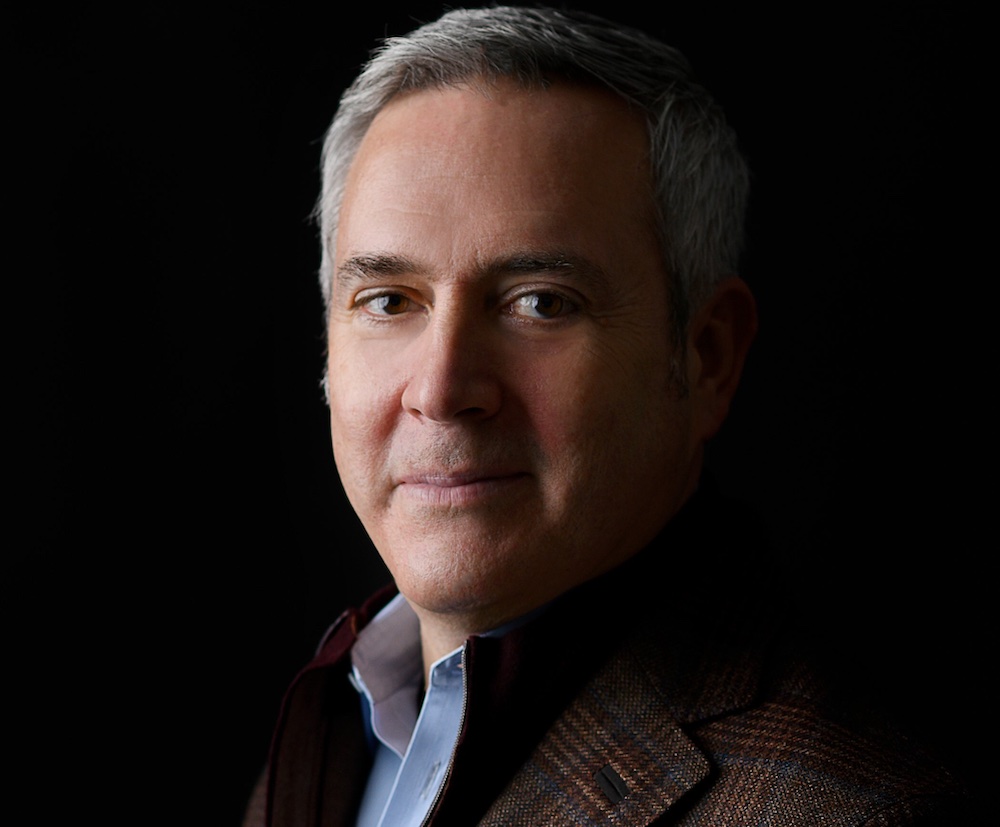 Owen Sagness is a seasoned Senior Executive who led Microsoft MSN for 9 years, where he was responsible for driving sales by more than 300%. Later, App Nexus enjoyed similar results led by Owen and eventually exited via AT&T with a purchase price of US$2 Billion, quickly followed by a further sale of a B2B subscription business for US$180MM. Owen is recognized as one of the top on-line marketing & sales experts in the world today. 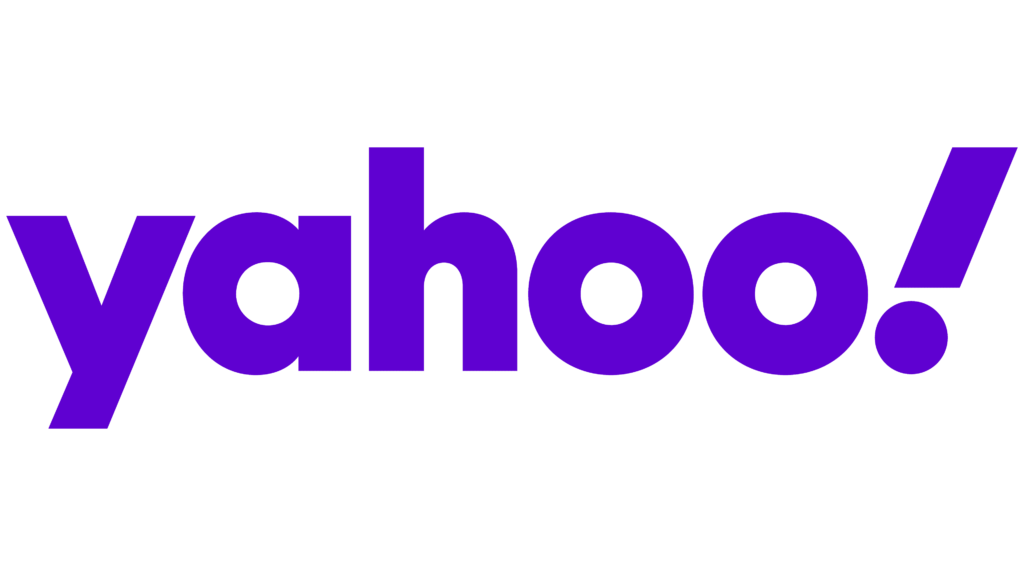 Jervis Cole is a top manager for professional athletes, and sports business consultant. Specializing in negotiations, national sponsorships, and endorsement agreements. Responsible for national and international marketing campaigns for his clients in both sports and business. Jervis represents Jalen Green #2 NBA Draft Pick, the Cavinder twins, and many more. 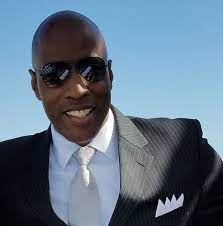 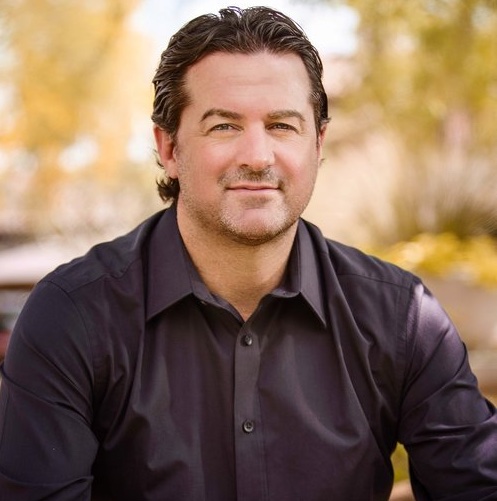 Snider began his post-MBA career as a management consultant at both Big4 and boutique firms specializing in financial / liquidity risk management and marketing data analytics. Beginning in 2017, he became an active participant in many nascent cryptocurrency projects and began speaking to executive teams about the benefits of building go-to-market solutions for blockchain-based innovations. Noticing the quick pace of adoption for the NFT space, Snider founded his own consulting agency to help organizations and brands devise campaign strategies centered around market entry and building key utility features to maximize user adoption. 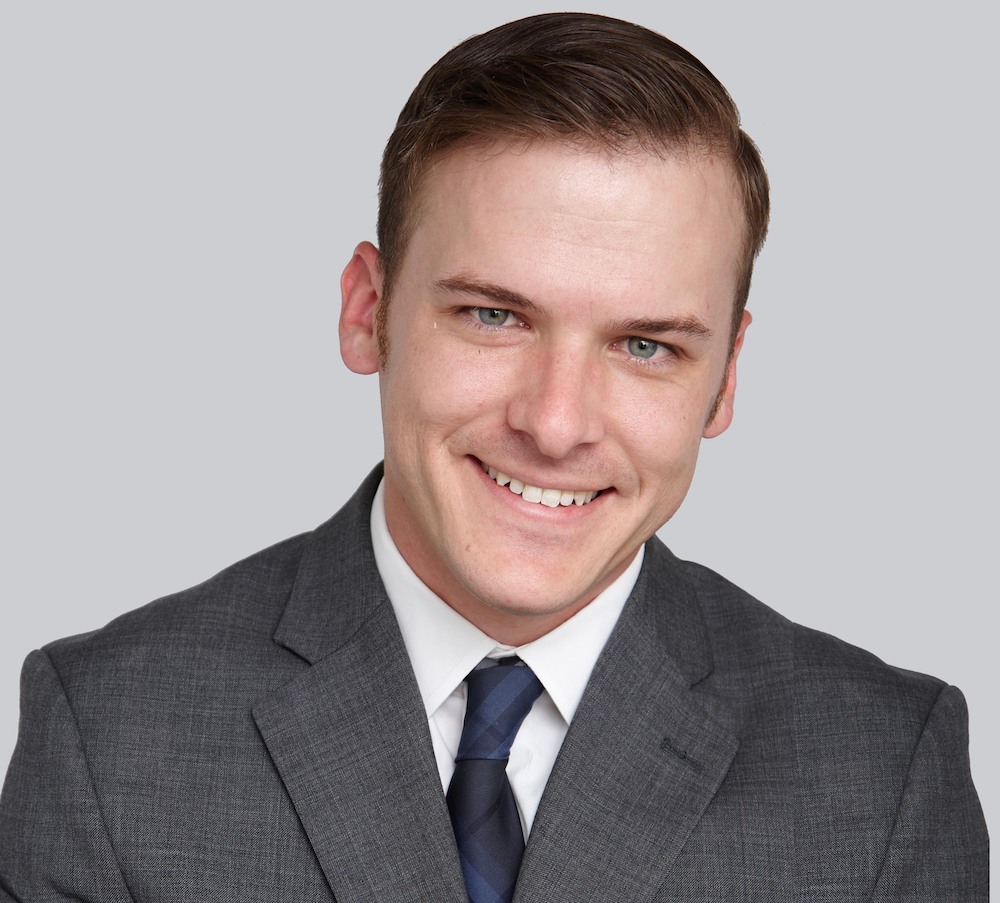 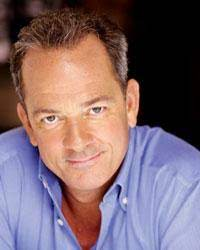 Jesse Dylan is a multiple award-winning broadcaster, the on-air personality of the year, and bestselling author. Jesse is an alpha leader in media and entertainment having built and sold a number of companies inclusive of public markets. Mr. Dylan became fascinated with the future of content, distribution and emerging currencies driving new economics. Jesse has spent the past few years hand-selecting a team to disrupt these arenas. Mr. Dylan is a world-class connector. Jesse Dylan (Executive Chairman and Founder of NFTX)